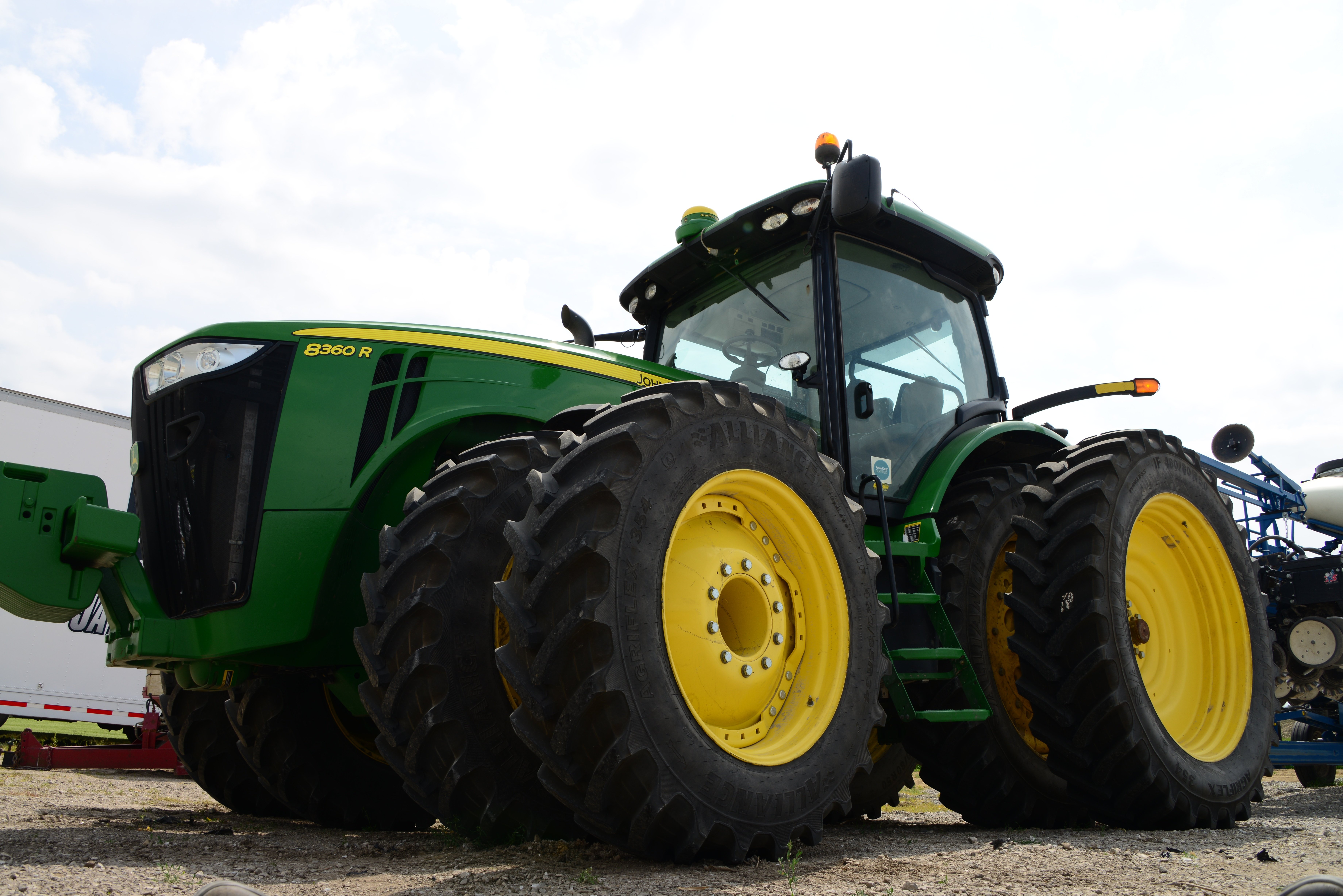 END_OF_DOCUMENT_TOKEN_TO_BE_REPLACED

Should I Choose a Radial or a Bias Tractor Tire Tractor tires continue to evolve to meet the needs of today’s farmers, but whether to choose a bias or radial tire remains a constant question asked by farmers when purchasing tractor tires.

END_OF_DOCUMENT_TOKEN_TO_BE_REPLACED

Explaining the Engineering of an IF/VF Tire A lot goes into making an IF/VF tire and even more goes into making one that performs up to our exacting standards. Check out this great video, where Field Engineer Pat Gaston talks about the ins and outs of IF/VF tires, and what separates our tires from what our competitors have to offer.

END_OF_DOCUMENT_TOKEN_TO_BE_REPLACED

Tire Technology: The Beadier the Better The Job of a Tire Bead

Whether you’re in ag, construction, or forestry, you're probably not thinking too deeply about your tires when you get to work - unless of course there's a problem. In effect - the less you have to think about your tires, the better we're doing our jobs! But, have you ever given any thought to the engineering required to keep your tires properly mounted on your machines, especially under extreme circumstances like slippery mud or hillsides?

END_OF_DOCUMENT_TOKEN_TO_BE_REPLACED

Why Tires Are Black Why Are Tires Black? The Answer Is Surprisingly Simple

Have you ever wondered why we don’t make our tires green and yellow to match your John Deere Tractor? Or orange to match your Kubota loader? Or why we don’t just leave rubber its natural color, white (other than it would get filthy when you play in the mud)? We makes some of the most advanced and longest lasting tires on the market, so why don’t we call them out with a signature color rather than letting their performance speak for itself?